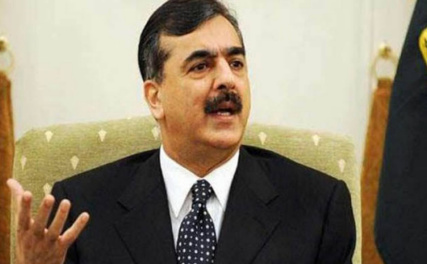 ‘Now, the government of Pakistan Tehreek-e-Insaf (PTI) has decided to unearth details of expenditures incurred by former prime ministers in PPP government Yousuf Raza Gilani and Pervaiz Ashraf, an officials told Newztodays.com. He also said that government had also decided to unearth details of medical expenditure, misuse of Prime Minister’s office budget, PIA planes and camp offices incurred by the heads of states during PPP and PML-N regime during the last years

Cabinet division has been directed to provide detailed accounts of expenditure incurred on medical treatment of former presidents, prime minister, their families and all those who accompanied them on foreign visits in consultation with National Health Services during the last ten years.

Aviation Division shall provide information about the lost opportunity cost of PIA planes used by the presidents and the prime ministers in ten years. Ministry of foreign affairs in consultation with relevant agencies shall furnish information about payments made to lobbyist firms hired by successive governments in last ten years.