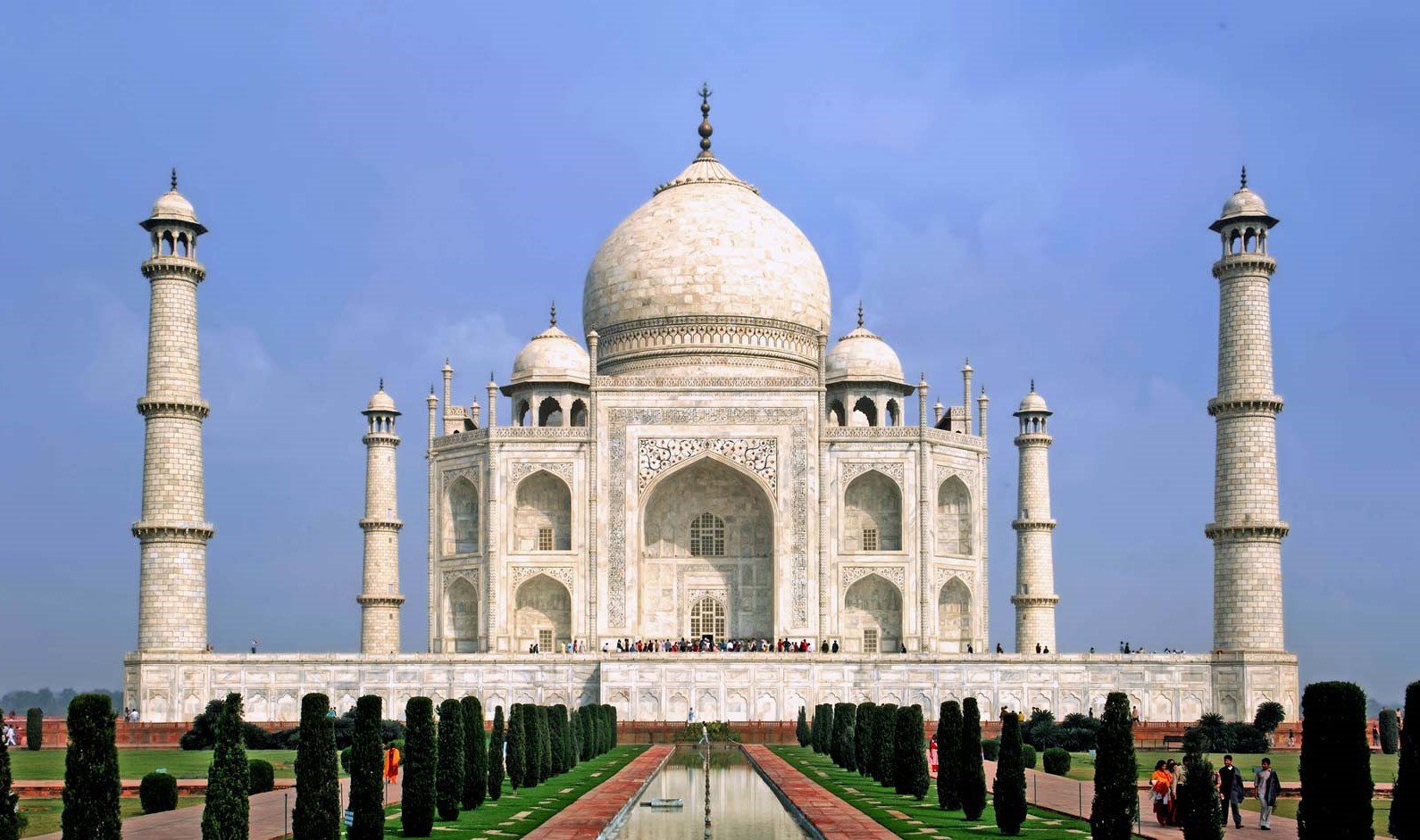 “The inflation outlook is also highly uncertain, but the central bank expects headline inflation to remain firm in the first half of 2020,” he added, however, it could stabilize in the second half of the year and fall below the target of four percent.

According to Russia Today (RT) report, the RBI has slashed its growth forecast for this financial year and warned of inflation uncertainties as the country’s economy suffers due to the Covid-19 pandemic.

While the country’s GDP growth is set to “remain in the negative territory with some pick up in second half” of the 2020-21 fiscal year, Governor Das did not give any specific figures, citing difficulties in data collection.

To counter the fallout of the coronavirus outbreak, which stalled almost all economic activity in the country, India’s central bank decided to cut the repo rate – the rate at which it lends to commercial banks – for the second time this year. The key interest rate was slashed by 40 basis points to four percent, making it the lowest level since 2000. The reverse repo rate, the rate at which the RBI borrows money from commercial banks, was also reduced by a similar amount to 3.35 percent.

The World Bank and the IMF earlier projected disappointing growth for India, saying that the nation’s GDP could fall to between 1.5 percent and 1.9 percent this fiscal year, which began in April and will end in March 2021. Meanwhile, Goldman Sachs has recently worsened its forecast on India and now expects the country’s economy to contract by five percent.

Prachi Mishra, chief India economist at Goldman Sachs, told CNBC on Friday, “A forecast of minus 5% for the year as a whole would be as deep as compared to the deepest recession India has witnessed since 1979.”