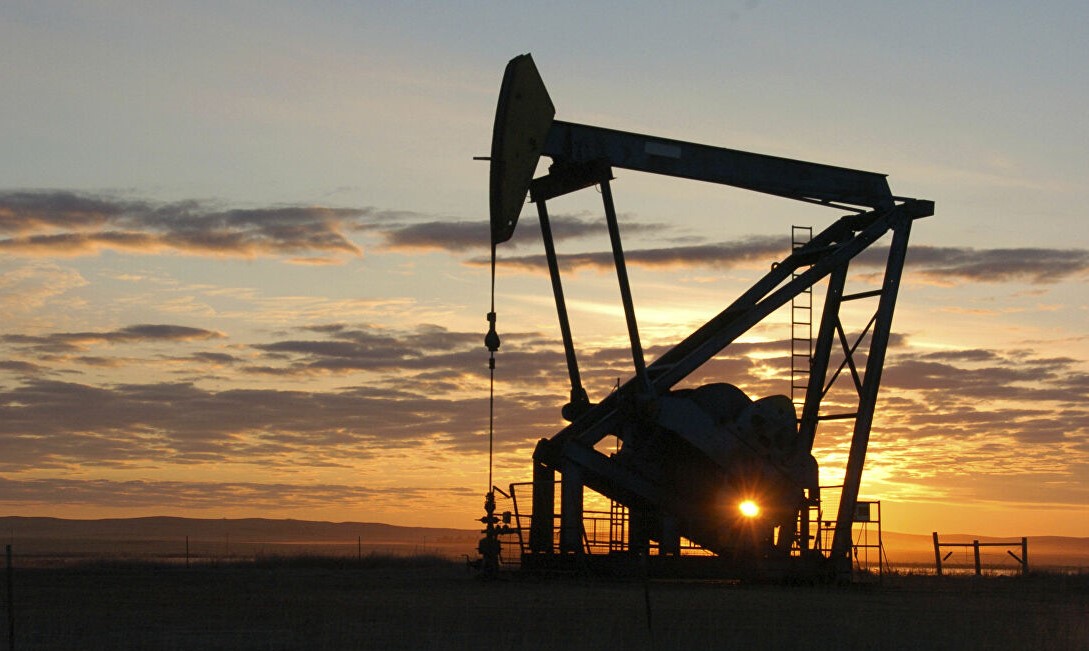 The Rs287.289 million funds has been released by the government during the first 11 months of the current fiscal year to execute seven petroleum projects under the Public Sector Development Programme (PSDP 2019-20) against the total allocation of Rs 304.997 million.

An amount of Rs10.553 million has been provided to explore and evaluate coal in Nosham and Bahlol areas of Balochistan, according to the official data as May 16 that showed a slight readjustment in funds’ allocation and releases.

While Rs 35 million have been released for expansion and up-gradation of Pakistan Petroleum Corehouse (PETCORE) to ensure its sustainable operations and facilitate oil and gas exploration research in the country, according to media reports.

An amount of Rs 3.655 has been issued for appraisal of newly discovered coal resources in Badin Coal-field and its adjoining areas of southern Sindh.

Similarly, a sum of Rs 60.252 million has been provided under a project to up-grade Hydrocarbon Development Institute of Pakistan (HDIP)’s POL testing facilities at Islamabad, Lahore, Multan, Peshawar, Quetta and ISO Certification of Petroleum Testing Laboratory at Islamabad.

In two projects of gas provision, funds amounting to Rs 50 million have been provided for supply of 30 Million Cubic Feet per Day (MMCFD) at doorstep (Zero Point) of Rashakai Special Economic Zone (SEZ), while Rs 124.720 million for transportation of 13.5 MMCFD gas to the Dhabeiji SEZ.

Whereas Rs 3.109 million have been disbursed for exploration and evaluation of metallic minerals in the Uthal and Bela areas of Lasbela district, Balochistan.