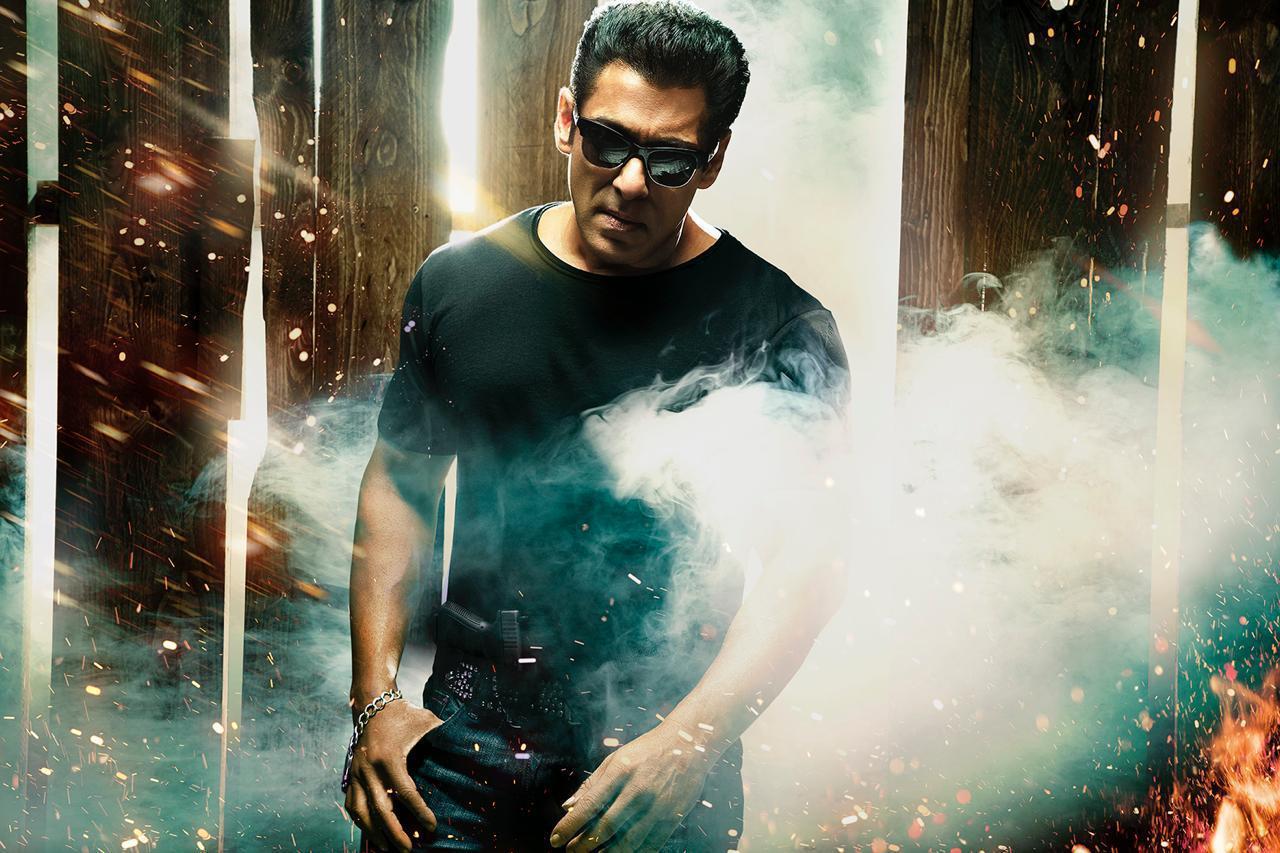 News Desk
Bollywod most wanted Bhai, Salman Khan’s upcoming movie Radhe had been in the news ever since the movie was announced and is touted to be one of the biggest releases of 2020. Salman Khan will be seen battling not one or two but three villains in Radhe, the three villains will be played by Randeep Hooda, Gautam Gulati, and Sikkimese actor Sang Hae.
Salman and Randeep have worked together in movies like Kick and Sultan. Gautam Gulati is a know face in the television industry and has also worked in films.
The upcoming movie of Salman Khan will hit the screens on May 22nd 2020 Eid and will see Salman Khan in the lead along with Disha Patani. The movie is directed by Prabhu Deva.