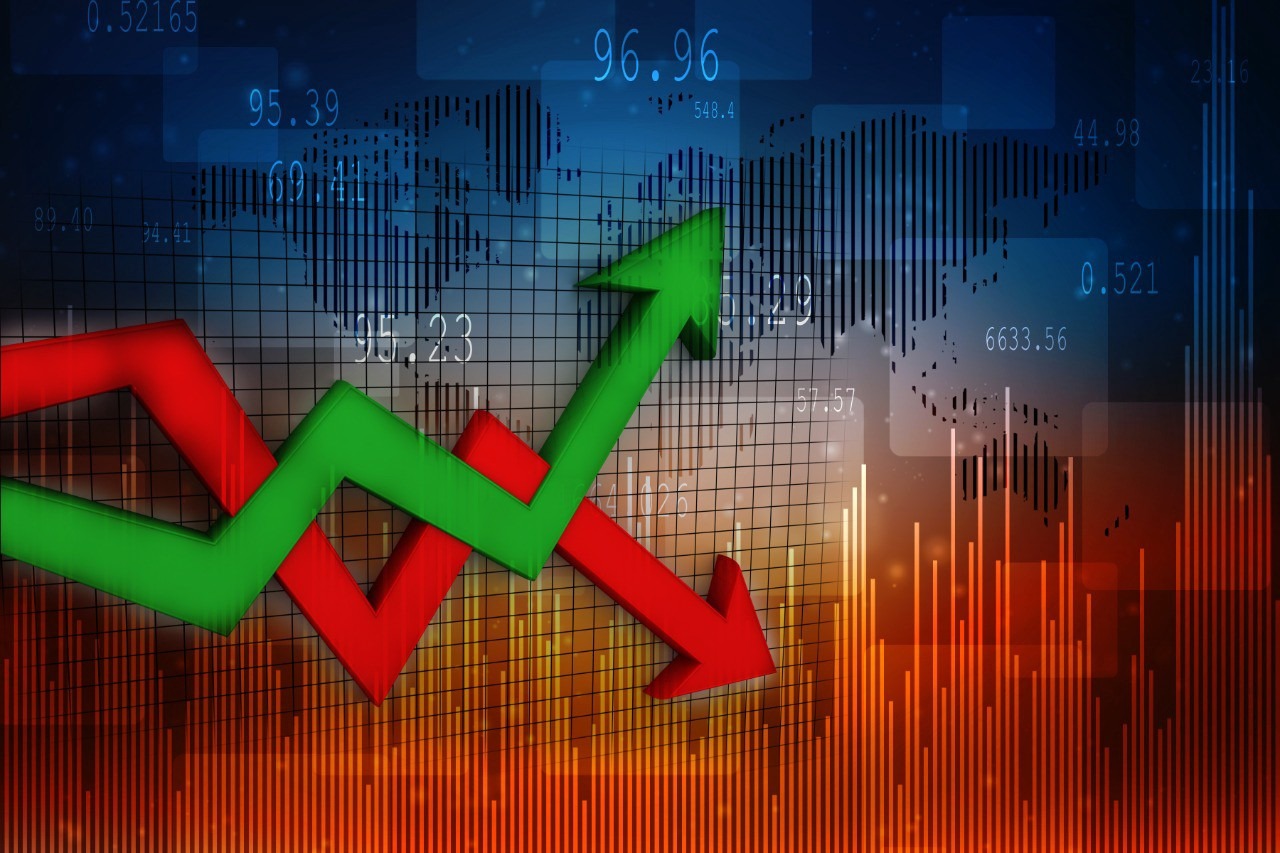 Aftab Ahmed
State Bank of Pakistan has called earlier than expected Monetary Policy meeting on 17th March to decide the fate of higher interest rates. It is expected that SBP would reduce policy rate by maximum 50bps that will allow central bank to keep CAD in control. SBP is likely to cut the monetary policy rate from current high of 13.25%. Governor State Bank of Pakistan despite higher political pressure since last two MPC meetings remained able to maintain policy rate at 13.25% in order to control inflation and current account deficit. However, inflation looks on declining trend as witnessed in February 2020 in which inflation arrived at 12.40% lower from January in which inflation peaked at 14.56%.

SBP is following the other central banks move at a time when increased concern regarding the Covid-19 coronavirus outbreak was adversely impacting the global economy. Majority of the central banks in developed and emerging markets have reduced policy rates in order to reduce the impact of virus outbreak on economy.

As inflation is now under control due to decline in food prices and in coming months inflation is expected to go down further due to decline in oil prices internationally. So for rate cut consideration inflation would not be a concern for SBP Governor Raza Baqir. In a recent Public Accounts Committee (PAC) on 2nd March, 2020, Dr Reza Baqir already said that SBP was considering cutting down policy rate following a decline in inflation. Furthermore, SBP expects inflation rate likely to remain in the range of 11.0-12.5 percent during FY20.

“So what stopping Baqir from earlier rate cut is out of control Current Account Deficit (CAD). CAD is reduced by 72% YoY in 7MFY20 due to 37% decline in trade deficit in 7 months. It is worth mentioning to note that on sequential basis CAD increased by 77% in January 2020 to dollar 555mn as compared to dollar 313mn in December 2019. This sequential increase in CAD is due to increase in trade deficit and lower remittances in the month of December.”

SBP in current scenario is not expected to take aggressive steps in reducing policy rate instead it will keep its focus on effectiveness of reforms and control over CAD. Sensitivity of CAD can be seen by recent MoM increase in deficit due to mild recovery in Large Scale Manufacturing. In current scenario if SBP cuts policy rate to quickly then we can expect LSM to continue growth due to demand pickup and CAD to increase further in future despite lower oil prices due to majority reliance on imported raw materials.