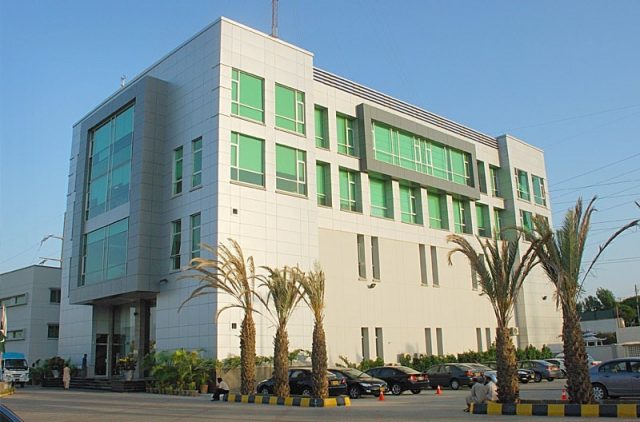 The report further stated that the Shanghai Electric, through its lead manager Arif Habib Limited, has issued notices at Pakistan Stock Exchange (PSX) website in which it has shown its intention to acquire the E-Electric.

The notice said, “we are pleased to submit a fresh public announcement of intention by Shanghai Electric Power Company Limited to directly or indirectly acquire up to 18,335,542,678 ordinary shares of E-Electric limited (The Target Company) representing 66.40 per cent of the total issued share capital of the target company, subject to receipt of requisite regulatory and other approvals.”

In this connection, a public announcement of Intention shall be published in one English and One urdu Language daily newspapers on June 30, 2020. An earlier deal had been signed in October 2016 at $1.77 billion, but it was suspended after the National Electric Power Regulatory Authority (NEPRA) revised the power tariff upwards for end-consumers by Rs 2.15-3.63 per unit.

Other issues were petty, including how much K-Electric’s debt would be removed from the books, he said.

In July 2018, Nepra finally fixed the tariff at Rs12.82 following several hearings, legal battles, letter from the government to the regulator, etc.

July’s tariff, however, became obsolete after the Ministry of Energy (Power Division) notified new tariffs in May 2019. New consumer bills are being sent as per new tariffs.

The fight between Nepra and K-Electric over what should be the new MYT delayed the filing of profit or loss statements by the Karachi-based power producer in the past two years (2017 and 2018).