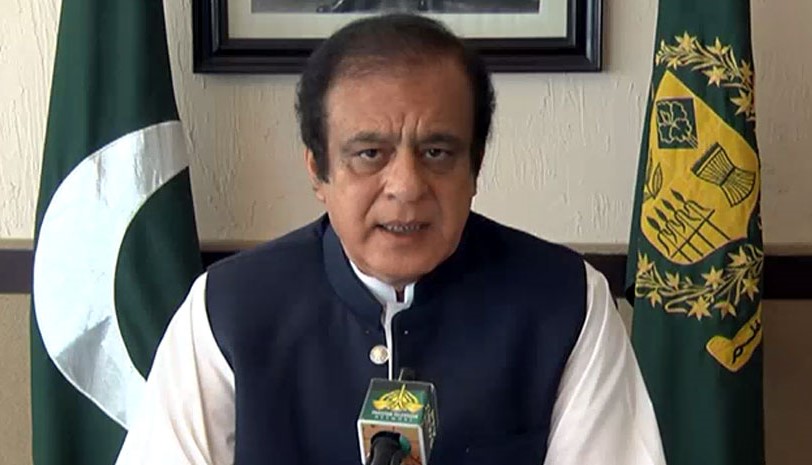 Lahore: The government of Pakistan has taken concrete steps to get the country out from economic turmoil.

This has been stated by the Federal Minister for Information and Broadcasting, Senator Shibli Faraz while talking to media in Lahore on Wednesday.

Senator Shibli Faraz has said that the focus of our government is on real problems of people. He said rule of law is the hallmark of government.

The Information Minister said Pakistan Tehreek-e-Insaf (PTI) team is united under the leadership of Prime Minister Imran Khan. He said opposition parties want NRO on the name of reforms in NAB laws but we will not spare any corrupt element from the process accountability.