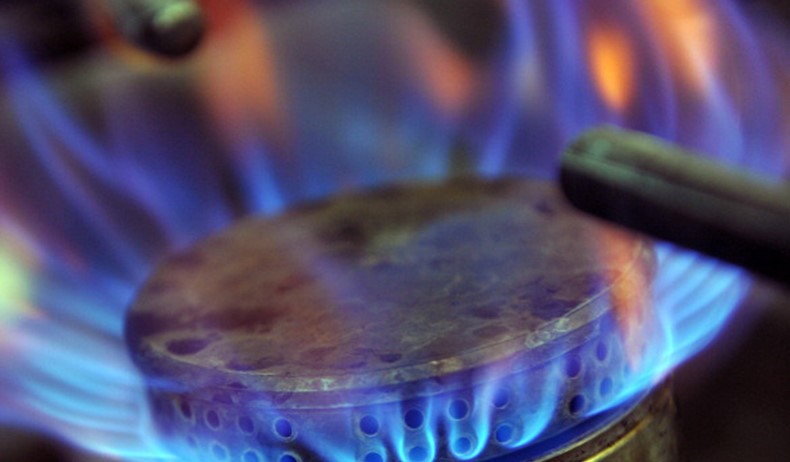 “No representation of provinces at forums like OGRA and Intra-State Gas Company, federal government’s decision with regard to gas bears no standing,” the minister said.

Energy Ministers for Punjab and Khyber Pakhtunkhwa also seconded the proposal made by the Sindh Energy Minister and said, it is imperative to include provinces’ voice into the decision-making forum on gas affairs.

Quoting Article 158 of the Constitution of Pakistan, Imtiaz Shaikh also flagged that “Even though Sindh produces 62% of the gas and ensured in the constitution, Sindh is being forced to buy RLNG on exorbitant prices.”

The Sindh energy Minister also emphasized that Sindh’s rural areas facing up to 18 hours of load shedding which has impeded rural Sindh’s economy. Federal Govt should devise a mechanism to end long hours load shedding forthwith which is a serious cause of concern among the population.