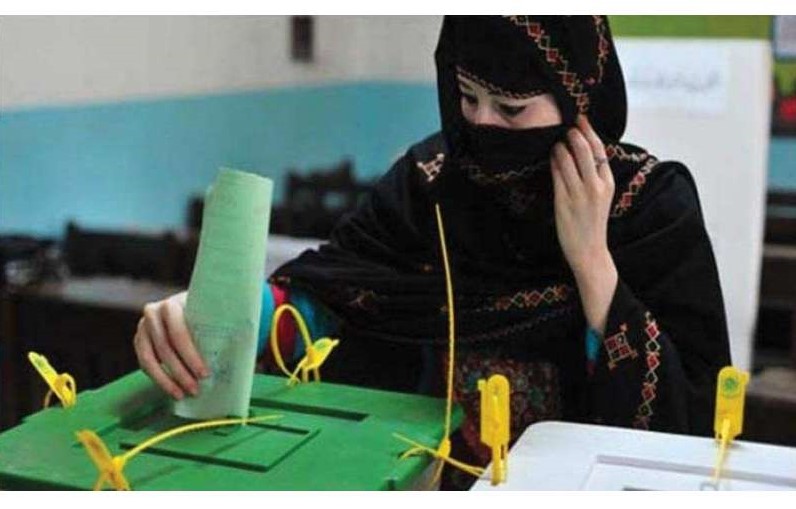 A Pilot Survey has been started by the Election Commission of Pakistan (ECP) to reduce gender gap between male and female voters in the country.

According to media reports, the ECP has said on Thursday that the commission has identified 229 Census Block Codes in 21Tehsils across the country having a significant gender gap in the voter registration.

The Election Commission said that door to door survey in the aforementioned areas to know the reasons behind the gender gap in voter registration started today.

The data to be collected during the said survey will be compared with that of NADRA, Pakistan Bureau of Statistics and Electoral Rolls.