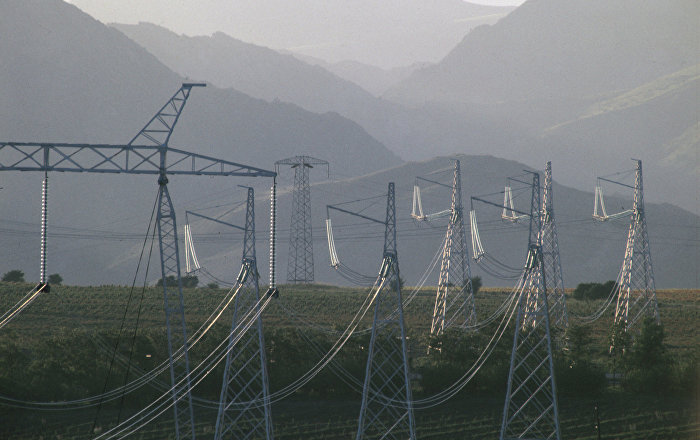 In a bid to support families living in the CASA 1000 project area , Members of Tajikistan’s lower house (Majlisi Namoyandagon) have unanimously voted for ratification of two agreements between Tajikistan and the World Bank.

In all, more than 130,000 people living in 60 villages and 24 jamoats in Sughd and Khatlon provinces as well as districts subordinate to the center are expected to get benefits from implementation of the CASA 1000 Community Support Project.

A regular sitting of the Majlisi Namoyandagon, presided over by its head, Muhammadtoir Zokirzoda, was held on April 15.

According to Asia-Plus, the World Bank’s Board of Executive Directors approved the CASA 1000 Community Support Project for Tajikistan on March 21, 2019.

Total Project cost is reportedly US$ 26 million, including a $24 million grant provided by the International Development Association (IDA) and $2 million allocated from the CASA 1000 Multi Donor Trust Fund (MDTF).

The objective of the CASA1000 Community Support Project for Tajikistan is to increase the quality of, and access to, energy, social and economic infrastructure services, and to contribute to the strengthening of local governance in communities in the project area.  There are four components to the project, the first component being rural electricity supply improvements.

Component one focuses on improving the quality of electricity supply in two target areas of the country: 1) the estimated 60 villages that lie within the CoI in the northern, central and southern segments of the Transmission Line as it passes through Tajikistan; and 2) selected villages in the district of Isfara of Tajikistan, located near the Transmission Line as it passes through the Batken oblast in Kyrgyzstan.