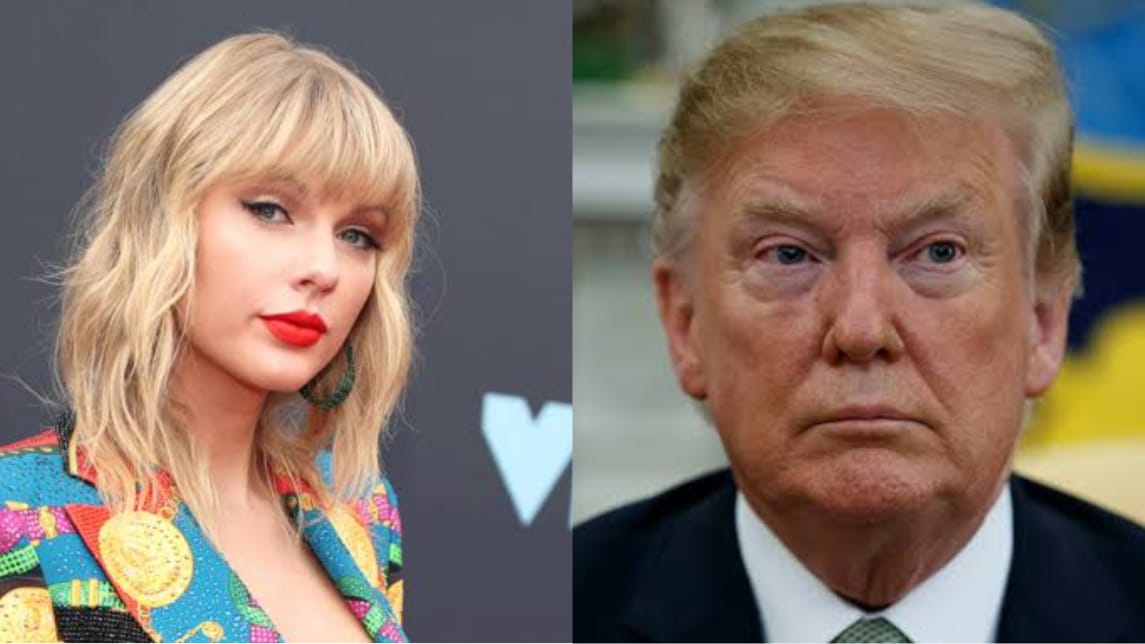 Donald Trump tweet said, “These THUGS are dishonoring the memory of George Floyd, and I won’t let that happen. Just spoke to Governor Tim Walz and told him that the Military is with him all the way. Any difficulty and we will assume control but, when the looting starts, the shooting starts. Thank you!”

Taylor Swift tweeted to criticize Trump heavily for tweeting that protesters in Minnesota should be shot. She wrote, “After stoking the fires of white supremacy and racism your entire presidency, you have the nerve to feign moral superiority before threatening violence? ‘When the looting starts the shooting starts’??? We will vote you out in November. @realdonaldtrump.”

The singer’s tweet, posted on Friday, has become her most-liked tweet ever, hitting more than one million likes in less than five hours, reports billboard.com.