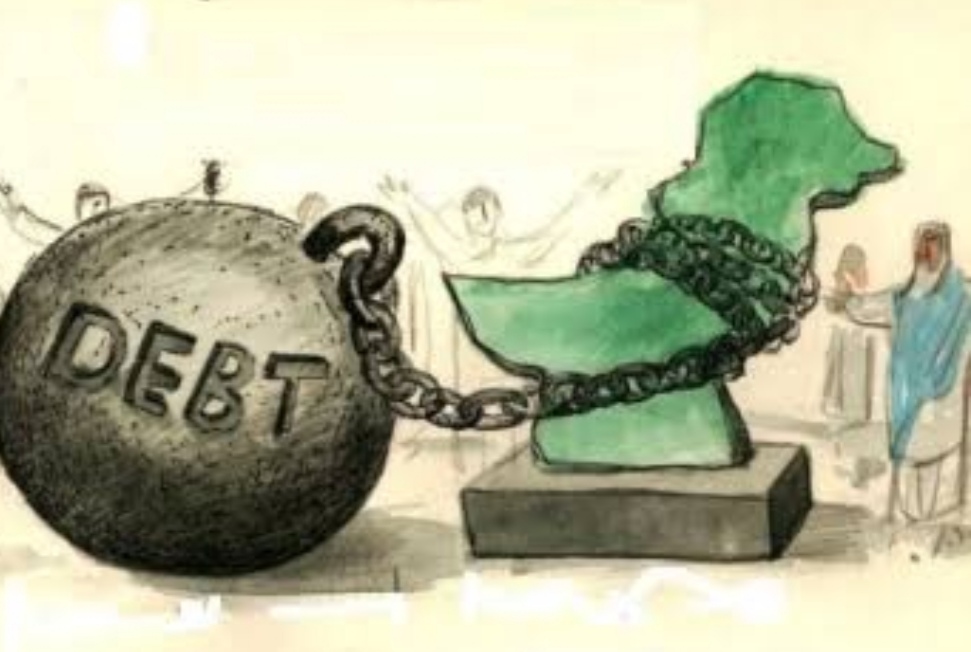 Islamabad: The government of Pakistan Tehreek-e-Insaf (PTI) will receive 171 per cent higher loans and grants during upcoming financial year 2019-20.

According to budget documents, the external receipts for 2019-20 have been projected at Rs 3.032 trillion which are higher by 171.2 % and 116.1% respectively compared with budget and revised estimates for ongoing financial year 2018-19.

The government had projected Rs1.118 trillion for ongoing financial year, up 33.4% from the budget estimate of 2017-18.The external receipts also include programme loans and grants.

The government had anticipated a flow of Rs1.118 trillion in such receipts in the outgoing financial year, but now according to revised estimates it expected the receipt of Rs1.1.403 trillion because of increase in loans taken from commercial banks.

The government has projected a loan of Rs 357.45 billion IMF loan for budgetary support for next financial year 2019-20.It has also estimated Rs 750 billion budgetary support from friendly countries. Pakistan is also expecting Rs 480 billion on account of oil deferred payment facility from Saudi Arabia.

In the outgoing year, Rs234 billion was expected to be raised through the issuance of Sukuk (Islamic bond)/Euro bond, but later the figure was revised upwards to Rs543.95 billion. Next year, an amount of Rs300 billon is expected to be borrowed through bond float.

The government had budgeted to borrow Rs351 billion from commercial banks in the outgoing year, but the amount came down to Rs 6.8 billion according to revised estimates.

Target for next year has been fixed at Rs450 billion. The government received Rs 275 billion from China on account of safe deposits and Rs 5.51 billion from Eco Trade Bank during the ongoing financial year.