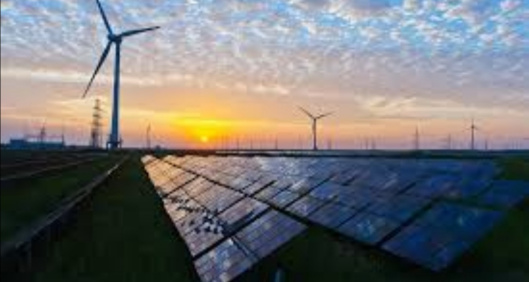 Islamabad: The poor are not only suffering but Pakistan army is tired of rising electricity rates. Now, Pakistan army has come up with a plan of producing 20-30 % cheaper electricity through renewable resources compared to power distribution companies (Discos) to reduce burden on army budget.

The power regulator has endorsed this plan. The alternate energy policy is already being reviewed after a lapse of more than 12 years. The policy is based on a multi-buyer and multi-seller model to bring down the basket price of energy.

At present, army consumes 240 Megawatt (MW) electricity costing over Rs 15 billion. The expenditure is increasing every year due to rising electricity tariffs that caused spending substantial share out of army’s budget.

Army has a plan to set up solar park projects of 1-5 MW each in various garrisons. The pilot project is aimed at producing 40 MW of electricity. No public money would be involved in establishment of solar parks and their operation and maintenance for 25 years. Purchase of electricity would be at least 20-30 per cent cheaper than power distribution companies.

The Pakistan army had submitted this plan to the Public Private Partnership Authority (PPPA) and Alternative Development Energy Board (AEDB) who have no objection while finance division and power division had also endorsed the proposal.

The Pakistan Tehreek-e-Insaf (PTI) had approved hike in electricity prices by around 33% in October last year to recover additional Rs144 billion annually from consumers. After coming into power, this was first increase that was made by PTI government. This had affected the life of common man as caused increase in inflation.

The PTI government has again approved hike in electricity prices by 83 paisa per unit in October this year to recover an additional amount of Rs80 billion from the consumers. The continuous increase in electricity prices has not only added miseries of the common man but it had affected the budget of Pakistan army that planned now to switch to renewable energy to retire burden on its budget.