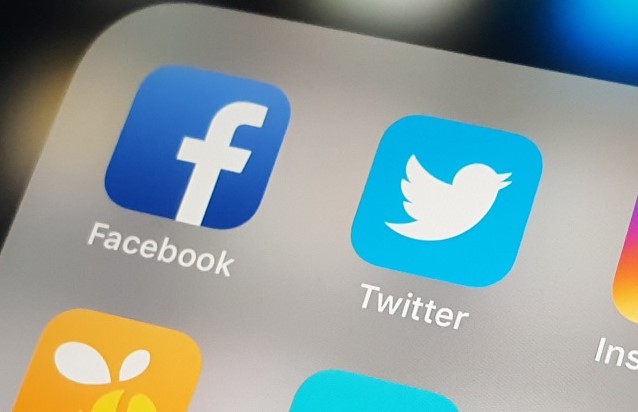 The government of Turkey has approve a bill on Wednesday compelling major social media companies Facebook and Twitter to delete content deemed offensive and to open offices in the country. Global rights groups decried the draconian law as a danger to free speech.

The social media companies with over a million daily visitors in Turkey must open offices in the country, according to the bill approved.

The bill said that they must likewise store data on Turkish users in Turkey, and will have 48 hours to take down any content deemed offensive by authorities. The bill also increases the fines for non-compliance to up to $1.4 million.

If a social media company refuses to designate an official representative, a Turkish court can order a ban on advertising or reduce its bandwidth, making that social network work slower in Turkey.

According to Russia Today (RT) report, the bill was heavily criticized by global rights groups. Amnesty International in Turkey labeled the legislation “draconian.”
The researcher of the Amnesty International on Turkey, Andrew Gardner said the proposed measures will lead to the most brazen attack on free speech in the country, giving authorities more powers to censor online content.