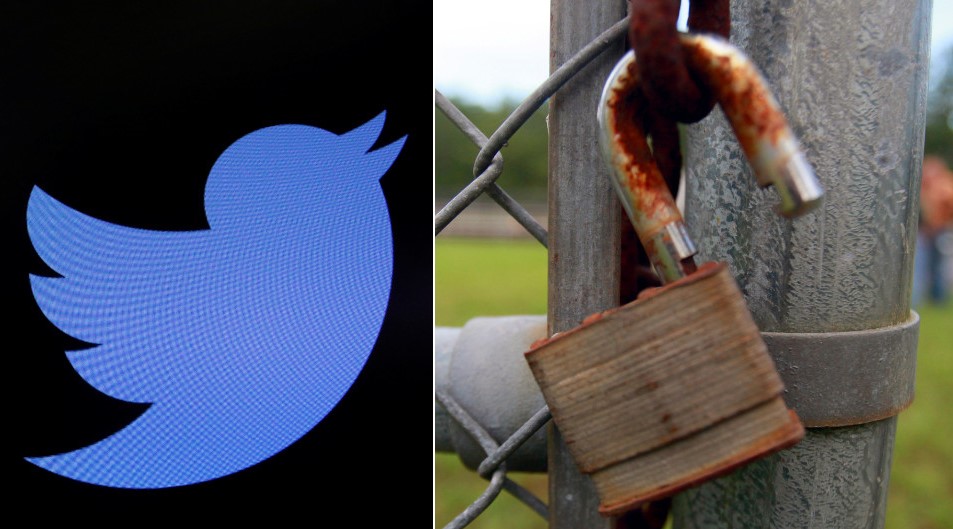 The social media giant, Twitter has revealed the reason behind the hacking of over 100 accounts that were targeted earlier this month, including those of famous people. The Twitter said that the accounts were hacked because its staff were tricked into giving away their support credentials to online scammers.

The company reported in its security update that the intruders “targeted a small number of employees through a phone spear phishing attack.

According to Russia Today (RT) report, spear phishing is a popular method used by cyber criminals to steal personal information. The scammers send emails, masquerading as a legit entity – usually an existing company, agency or NGO – to dupe the victims into surrendering their passwords, credit card numbers and other sensitive data.

“From there, the criminals targeted 130 Twitter accounts. They tweeted from 45 hijacked profiles, accessed the DMs of 36, and downloaded the data from seven,” the company added.

It is pertinent to mention here that on July 15, the scammers hijacked the accounts of former US President Barack Obama, US presidential candidate Joe Biden, billionaires Bill Gates, Jeff Bezos and Elon Musk, rapper Kanye West and his wife, model Kim Kardashian, among others.

The hackers posted tweets advertising a cryptocurrency scheme, and reportedly managed to collect more than $100,000 in bitcoin donations.