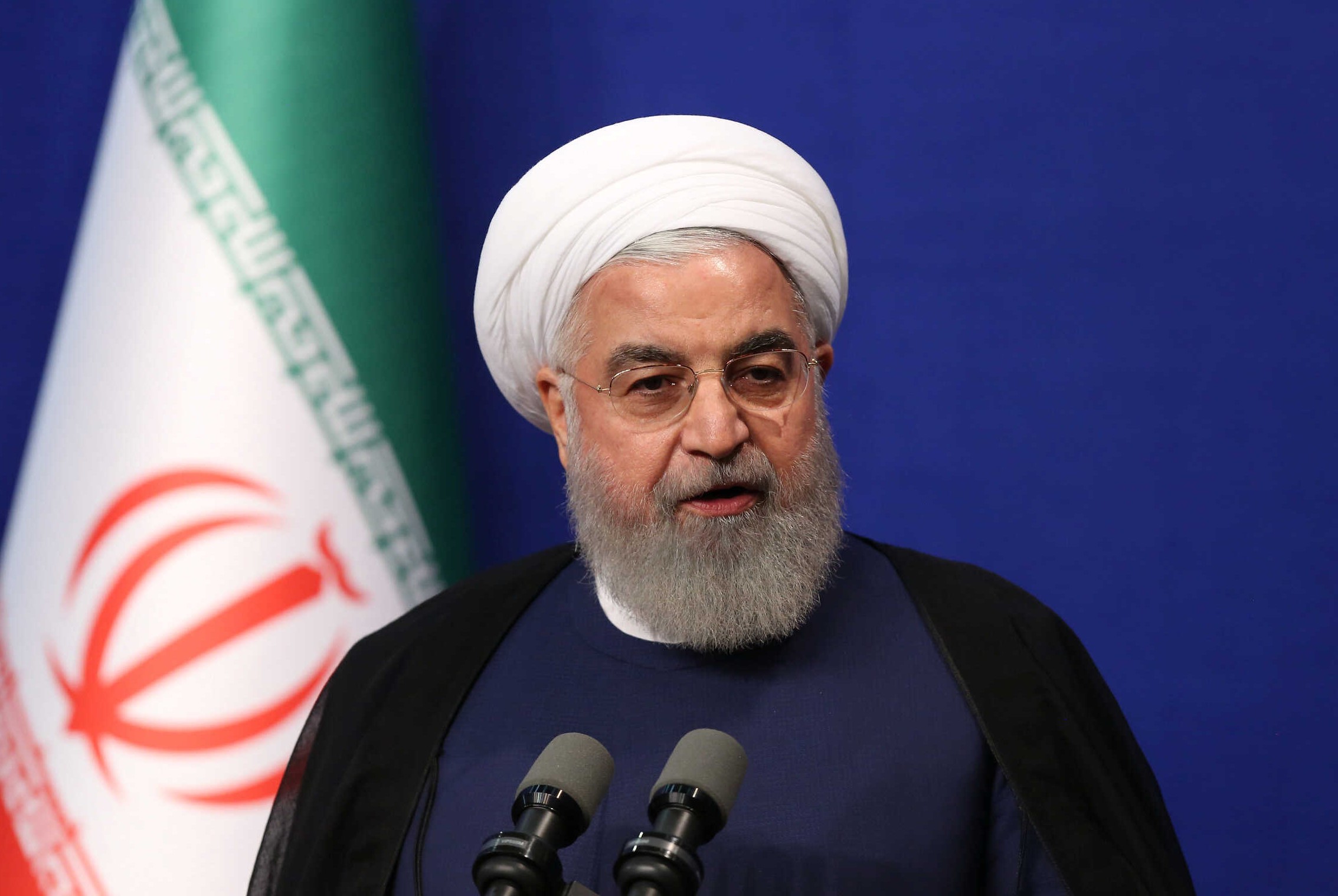 The President of Iran, Hassan Rouhani has blasted the agreement between the UAE and Israel, which establishes direct diplomatic ties between them and promises a slate of bilateral agreements in near future. He said that the leadership of the United Arab Emirates (UAE) have made a huge mistake by sealing a deal with Israel.

Hassan Rouhani believes they win nothing from it and are only helping Donald Trump on his campaign trail. He said that it was a huge mistake, a treacherous act.

The Iranian President said in a televised address on Saturday, “They betrayed their own country, Muslims, and Arabs. They think they can provide security for themselves by approaching to the enemies of Islam and Iran. It is a mistake.

According to Russia Today (RT) report, the UAE-Israel agreement formalizes the tacit alliance that has existed between the two countries for years and is perceived by many observers as founded on their common hostility towards Iran. The UAE was the first among the Gulf monarchies to establish diplomatic relations with the Jewish state.

The President Rouhani said the fact that the deal was announced by US President Donald Trump, who helped broker it, shows who will benefit most from the development.

Rouhani stated, “If it weren’t a wrong deal, why was it then announced in a third country, in America? So a gentleman in Washington wins votes, you betray your country, your people, Muslims and the Arab world?”