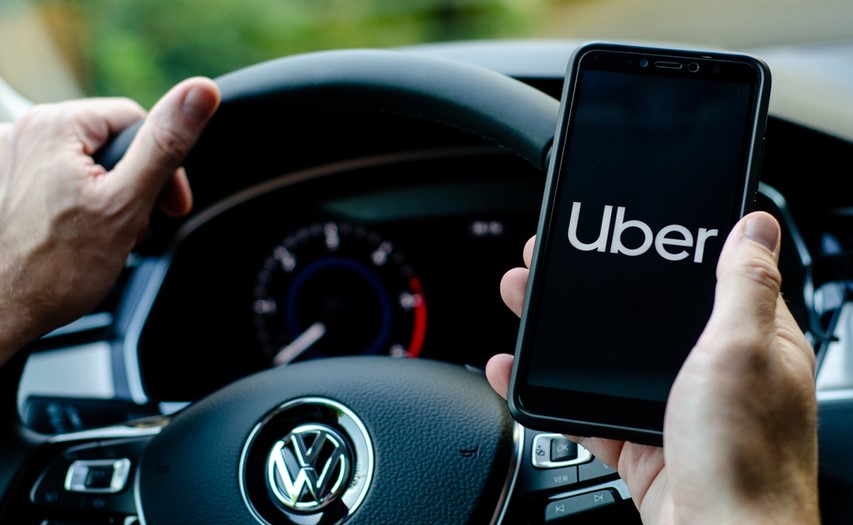 Uber has started a court battle to fight a decision of banning it from operating in London.

It kicked off an appeal hearing on Monday as the firm is said to address concerns raised by the local transport regulator, Transport for London (TfL), over the safety of its service.

Russia Today reported that the appeal is set to be heard from Monday through Thursday, at Westminster Magistrates’ Court, but it’s unclear when a ruling will be made.

“We found Uber not fit and proper to hold a new private hire operator’s license on 25 November 2019,” Helen Chapman, TfL’s director of licensing, regulation & charging, told CNBC. “Uber has submitted an appeal, and it will now be for a magistrate to determine if they are fit and proper.”

Last year, TfL stripped Uber of its license for a second time, citing a “pattern of failures” that had put passengers at risk. It said that a glitch in Uber’s systems allowed unauthorized drivers to upload their photos to other driver accounts and fraudulently pick up passengers in at least 14,000 journeys. TfL also said the taxi service should be banned due to its use of its secretive Greyball software to avoid the regulators, as well as its approach to reporting crime.

In a bid to reform its image, Uber has replaced its CEO, Travis Kalanick, with Dara Khosrowshahi, who issued an apology to Londoners for the failings that caused its license to be revoked. The company also launched a campaign to win back its London customers.

In April, Uber introduced a new system to verify drivers’ identities through a mix of facial recognition and human reviewers. Despite no longer having a license, the company is still able to operate in the British capital while it appeals TfL’s latest decision.

Uber has around 3.5 million users and 45,000 drivers in London, where it started operating back in 2012. However, it’s been the subject of a number of scandals, from accusations of sexism and bullying at the company, to unfavorable working conditions for its drivers.