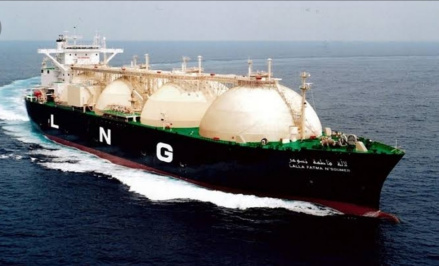 The CNG sector had formed a company UGDC and obtained a licence from Oil and Gas Regulatory Authority (OGRA) in 2016 for import and sale of Liquified Natural Gas (LNG).The economic coordination committee (ECC) had recently allowed LNG terminal operator to allocate capacity to private sector.

LNG consumers have already paid an additional $45 million in 2018 due to unutilised capacity of LNG terminals and that were estimates that consumers would bear an extra cost of $40 million in the ongoing year if full contractual capacity of terminal is not used.

However, the decision has certain conditions for the private sector to avail the LNG terminal capacity.If government is not fully utilizing its contracted capacity of 600 mmcfd at any time, any sale to private party will first be treated as sale of government of Pakistan capacity to reduce government ‘take or pay’ up to 600 mmcfd I. e terminal cannot resell capacity twice.

Any customer like UGDC and KE that chooses to buy from private importers will have to give undertaking to SNGPL and SSGC that it will give up its entitlement to take supplies from them. If a terminal brings bigger FRSU, it cannot disrupt services to government of Pakistan and there will be no new tax concessions for this.