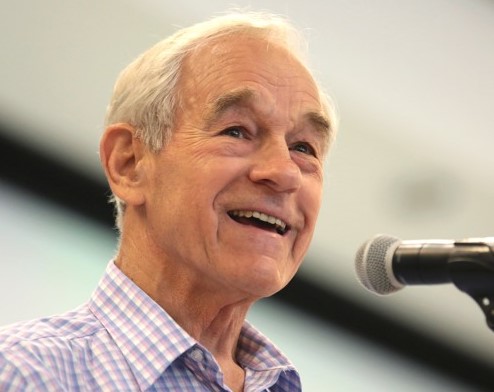 The former US congressman and author of ‘End the Fed’ Dr Ron Paul said, “I don’t think the economy is going to recover, I think it is going yet to be much worse, the market policy edges on total insanity of it all.”

Dr Ron Paul stated this while giving an interview to RT’s Boom Bust. He said, “We got into trouble because we spent too much money. The debt is out of control, the interest rates for a gimmick down to zero, they’re just doing the same thing over again. The only thing they’ve added is what is equivalent to ‘helicopter money’ that Bernanke wanted.”

The US Federal Reserve has said it plans to maintain low interest rates for the foreseeable future until it is confident the economy has weathered the consequences of Covid-19 and is in the process of recovery.

“There will be eventually decreased confidence in the dollar,” according to the former US Representative.

Paul said, “I think the Federal Reserve should go out of business. [In the] short run I have dire predictions, because they won’t liquidate the debt but the market will liquidate the debt. And that would be a major event.”

In the long-term, Ron Paul said he was “optimistic that in a year, or two or three, people will wake up and understand that this is a total failure.”