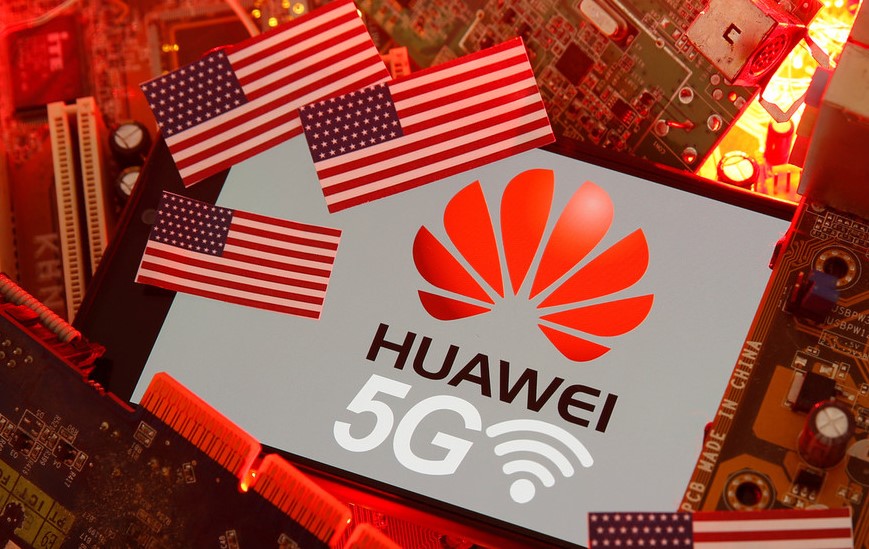 Huawei is the global leader in 5G technology with more than 3,000 patent applications. It aims to install 600,000 5G stations in China by the end of the year.

According to the Wall Street Journal, citing its sources, the ideas include helping large US companies such as CISCO buy up European equipment makers, possibly including Ericsson or Nokia.

Policymakers have also discussed supporting Ericsson and Nokia with tax breaks and export-bank financing, or supporting a private equity group that would take one of the European firms private. Other proposals suggest supporting “open” network technology that would make it easier for US startups to develop new technology for 5G equipment.

“Our governmentwide project here in the Trump administration is very, very strong,” National Economic Council Director Larry Kudlow was quoted as saying by the WSJ. Kudlow added that a series of major 5G contracts awarded to European suppliers in recent weeks shows that the market tide is turning against China.

The Trump administration’s discussions come after the White House reportedly planned a 5G meeting for early April with Nokia, Ericsson, Dell, Intel, Microsoft and Samsung on how to combat the Chinese network-building giant Huawei. However, the meeting had to be postponed because of the coronavirus pandemic.

Meanwhile, Russia Today reported that a group led by US telecom experts, including former National Aeronautics and Space Administration boss Daniel Goldin and former Nokia technology executive Hossein Moiin, aims to create a “US-flagged” supplier that could fill the gap left by US market champions that were acquired or disappeared years ago, like Lucent Technologies.

According to people familiar with the matter, earlier this year the group pushed the idea of a government-supported consortium, investing directly in Nokia or Ericsson, to administration and congressional officials.

In a paper that was circulated in the White House, Goldin and Moiin wrote last year that “For the first time in modern history, the United States has not been the leader in an emerging wave of critical technology.”

While China’s Huawei has been participating in the rollout of 5G networks in many countries, the US has accused it of stealing trade secrets, and branded it a security threat. The company was partially backlisted by Washington last year when the Trump administration put it on the infamous Entity List, prohibiting US businesses from dealing with the Chinese firm without special permission. In its latest move, the US is trying to cut Huawei off from global semiconductor supplies.