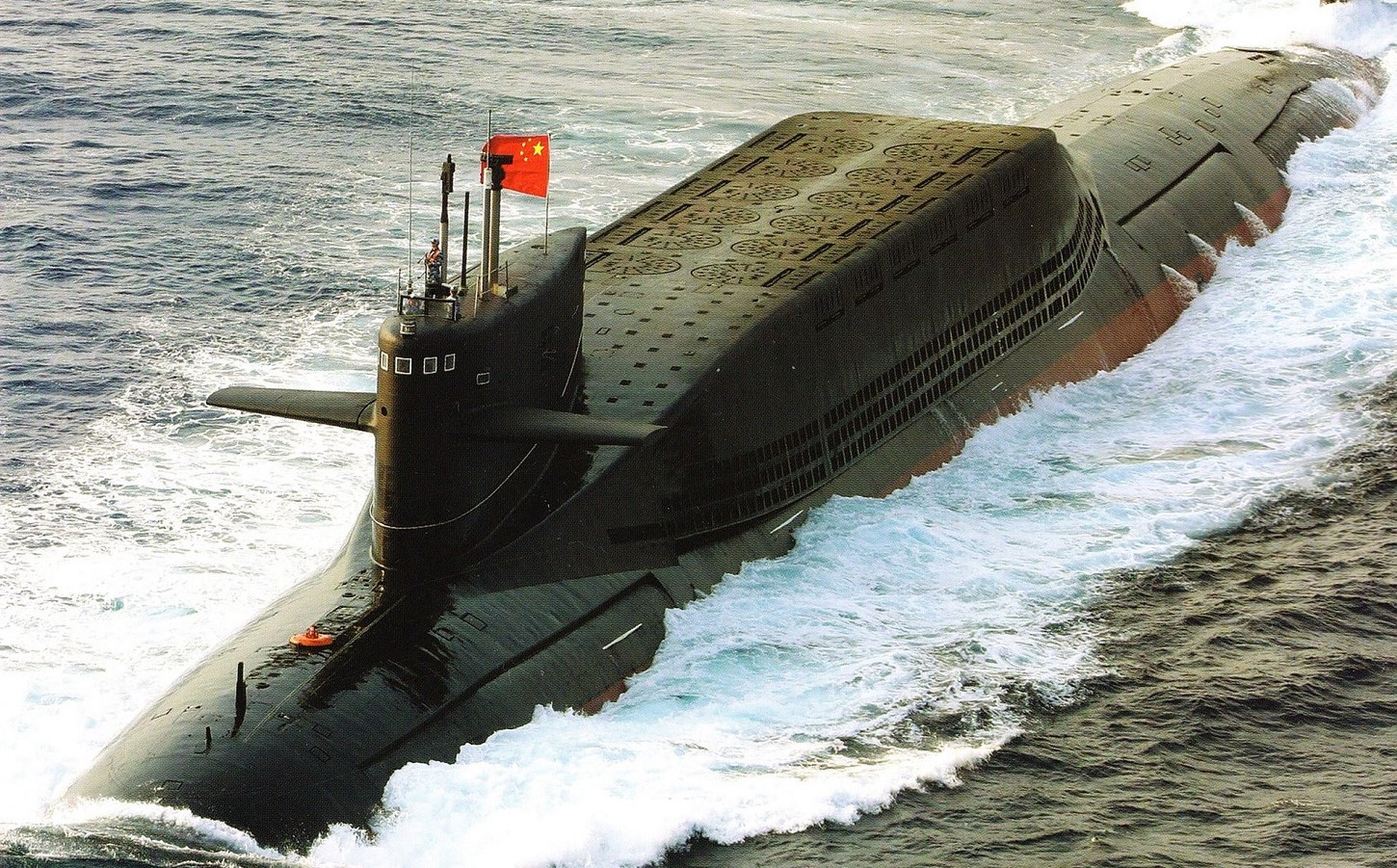 China has accused the United States (US) of trying to inflame tensions among powers that have stakes in the South China Sea. The rebuke comes after Washington formally rejected China’s territorial claims in the region on behalf of US allies.

According to Russia Today (RT) report, in a strongly-worded statement on Tuesday, the Chinese Embassy in the US demanded that Washington keep its distance from the disputes between Beijing and other nations claiming sovereignty over contested territorial waters and islets in the South China Sea.

The Chinese Embassy said, “We advise the US side to earnestly honor its commitment of not taking sides on the issue of territorial sovereignty, respect regional countries’ efforts for a peaceful and stable South China Sea and stop its attempts to disrupt and sabotage regional peace and stability.”

Apart from China, the Philippines, Vietnam, Taiwan, Cambodia, Malaysia and Brunei have each laid claim to the area.

The stark reproof comes after US Secretary of State Mike Pompeo ramped up the rhetoric against China, rejecting its territorial claims in the region as “completely unlawful” on Monday.

Accusing Beijing of trampling on international law, Pompeo referred to the July 2016 decision of the Arbitral Tribunal that ruled in favor of the Philippines under the 1982 United Nations Convention on the Law of the Sea (UNCLOS).

However, while both Beijing and Manila are parties to the convention, the US has not ratified it and therefore has no say in the implementation of the pact, the Chinese Embassy said.

“Under the pretext of preserving stability, it is flexing muscles, stirring up tension and inciting confrontation in the region.”

The embassy also blasted the “freedom of navigation” drills Washington routinely conducts as part of its show of force operations in the South China Sea, accusing the US of “recklessly infringing on other countries’ territorial sea and airspace” with its maneuvers.

Tensions between the US and China, which for years have locked horns over the issue, soared after two US nuclear-powered aircraft carriers sailed through the sea earlier this month under the pretext of promoting the “freedom of navigation.”