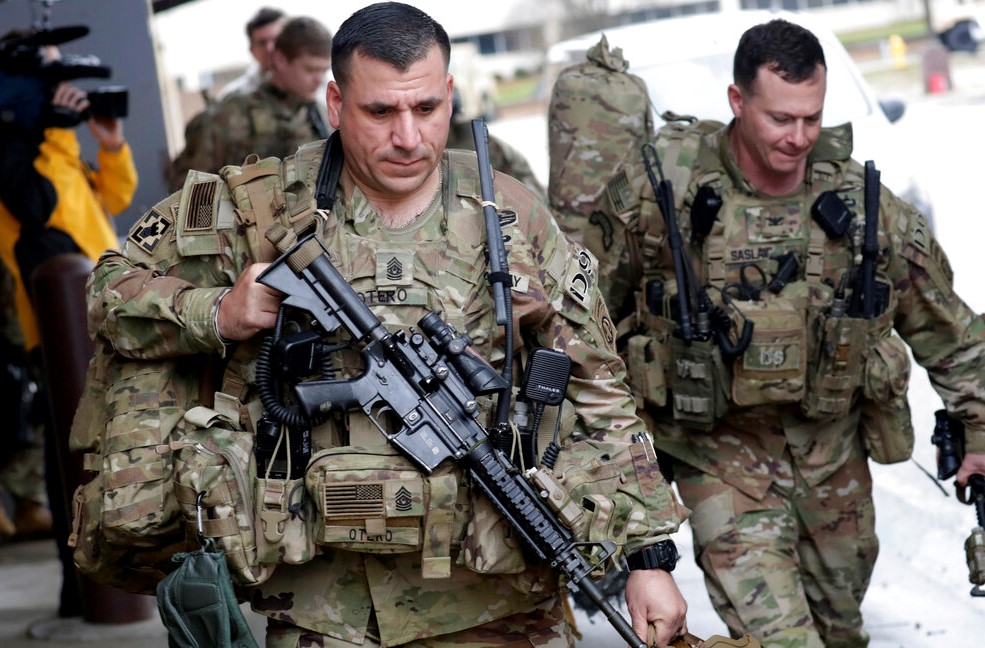 The Defense Secretary of United States (US), Mark Esper has said that the US will begin redeploying troops stationed in Germany within weeks, adding that some 12,000 troops will move – around half will be brought home, and half will move to European countries like Italy.

According to Russia Todays (RT) report, on Wednesday Mark Esper said that out of 11,900 American soldiers to be moved from Germany, around 6,400 will return to the US, and 5,600 will be redeployed to other NATO countries. He said that in addition, the Pentagon will also move its headquarters from Germany’s Stuttgart to Belgium, Esper said.

The Defence Secretary said, “A fighter squadron and elements of a fighter wing will be repositioned to Italy, moving them closer to the Black Sea region, and [making them] better capable of conducting dynamic force employments and rotational deployments to NATO’s southeastern flank.”

The plans follow up on US President Donald Trump’s vow last month to pull out a portion of American troops stationed in Germany. Trump made the move after repeatedly criticizing his NATO ally for failing to increase defense spending.

The officials of Germany have called the move politically motivated, criticizing Trump for cutting the US military presence in the country without any consultations with Berlin.