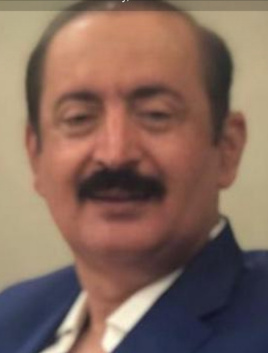 American CIA with its allies like RAW , MUSAD and Afghan Intellegence agency has started materializing it’s plan of spreading unrest in FATA and Baluchistan along with economic destability that is already there as a result of some corrupt politicians and others indirectly joining hands with theses activists.

This is phase-1. In phase-2, they would try and convert this unrest to a political movement. In third phase when these corrupt ‘Meer Jaffars, would serve them by changing it into a civil War like it happened in case of Libya, Iraq, Lebanon, Syria etc. My dear countrymen, the game is beyond and above our little and limited thinking. Only Chinese are determined to help you because of their Geo strategic interests involved here.

Above all, in the name of Iran what all combat power that America is relocating towards hitting ur region is actually meant for Pakistan not Iran. Once they execute the plan successfully, they would directly hit our nuclear assets under the pretext of seizing weapons of masss destruction with a country that has gone into a civil war and can’t anymore secure and guard their nuclear assets.

Imagine this horrifying scenario that has been planned and already started taking shape. PTM, BLA are also few instruments. Finally they wud disintegrate you into minimum four small countries permanently shackled by poverty like many African countries.

We still have requisite ample time to readjust our wisdom to resist and undo the biggest disaster ever planned for our beloved motherland. We need to wake up and unite against this dirtiest dangerous game planned for us. We as a nation can rise to the occasion and do wonders as we have been doing.

The writer is former federal minister and Chairman PIA