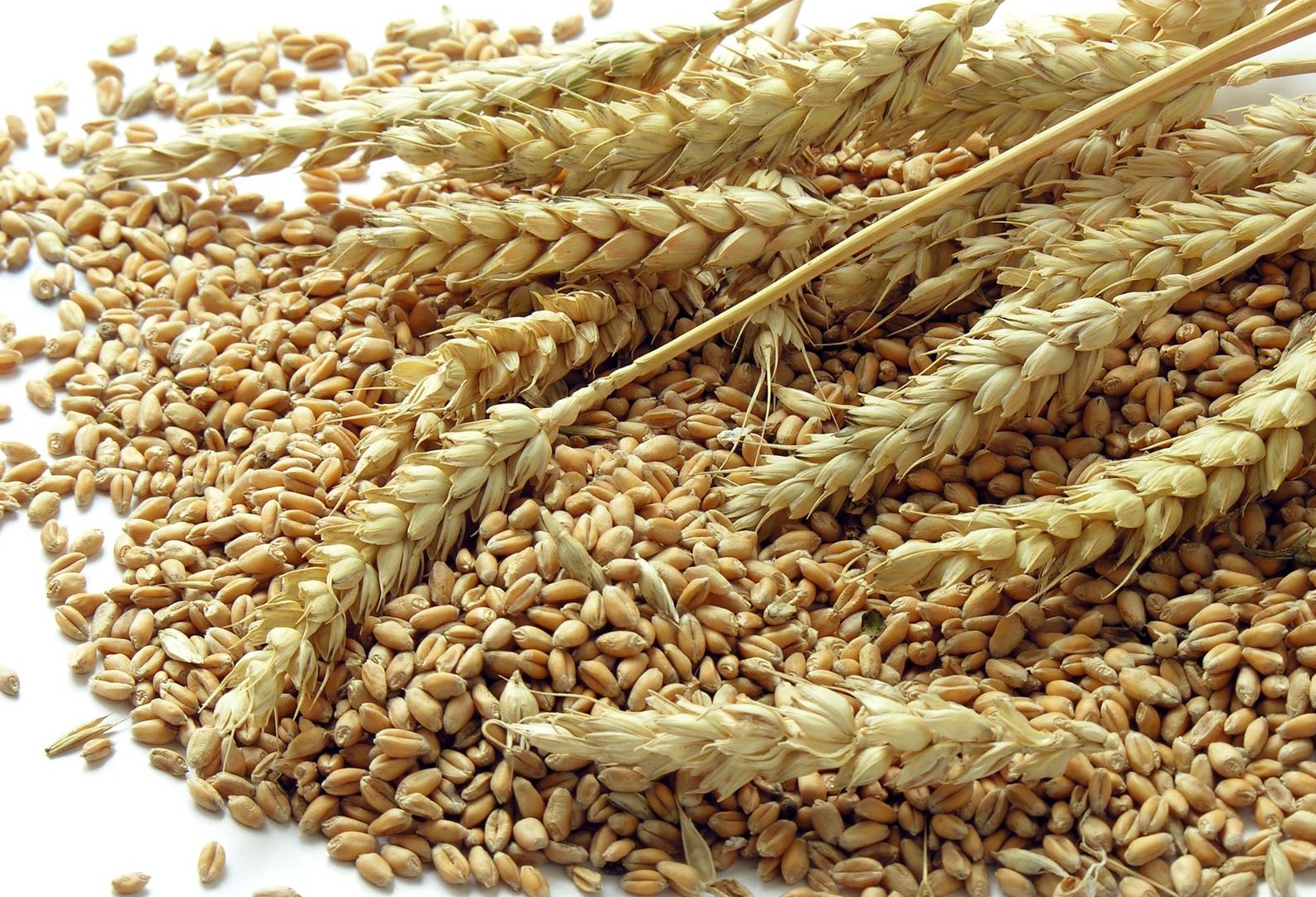 Islamabad: The Ministry of National Food Security and Research has decided that Wheat Release Policy will be shaped by provinces at the earliest.

The import of wheat in the country by the private sector by obliterating duties and taxes was also discussed in the meeting. In acquiescence of decision of the ECC, PASSCO and KP government have signed MoU on 23-06-2020 for releasing 100,000 tons of wheat from PASSCO to KP.

Monitoring Committee on wheat import has so far, issued import permit to 70 importers for a quantity of 355950 tons to be imported into the country.  Provinces are also directed to ensure free movement of wheat across the border.

It is predictable that immediate steps taken by the Government will not only ensure demand and supply of wheat within the country but also to address the recent pricing trend and to daunt hoarders and wheat smuggling from the port of exit, specially to Afghanistan.