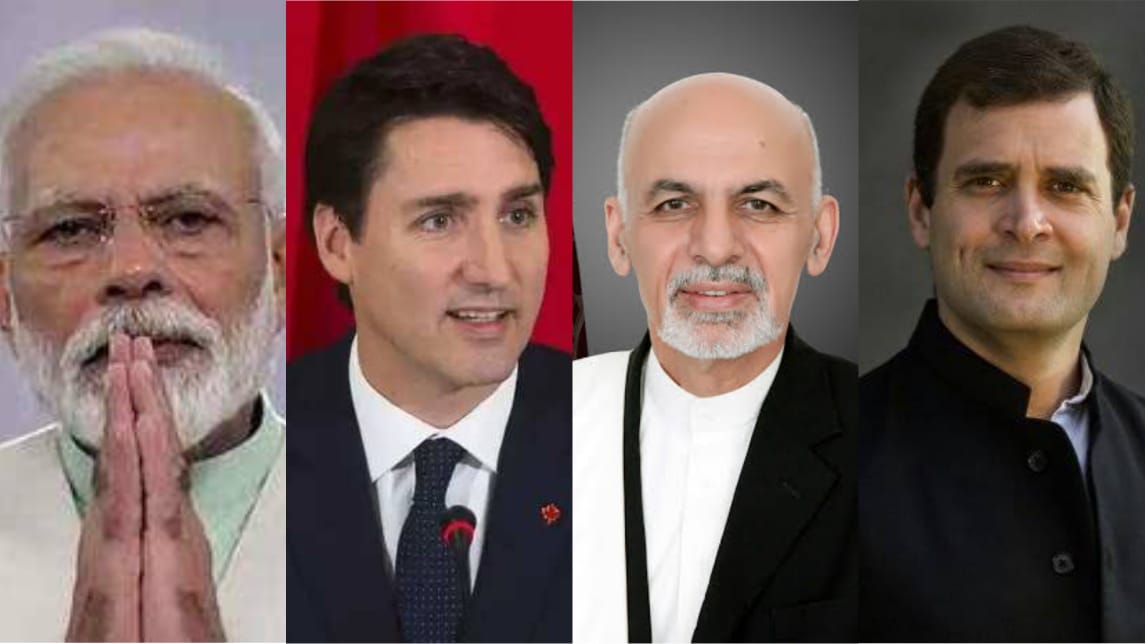 The world leaders and foreign missions of various countries have sent messages of condolences to the government and people of Pakistan after Pakistan International Airlines (PIA) plane with nearly 100 people on board crashed into a residential area in Karachi on Friday.

Congress leader Rahul Gandhi also Tweeted, “I’m sorry to hear about the air crash in Pakistan in which many lives have been lost. News of survivors is a ray of hope & I pray that there are many miraculous stories of survival tonight. My deepest condolences to the families of those who have perished.”

The President of Afghanistan, Ashraf Ghani has expressed grief and sorrow over loss of precious human lives in PIA crash incident. He said in a tweet my heart goes out to the families of victims who lost their lives in the PIA plane crash in Karachi. He offered his sincere commiserations to the people and the government of Pakistan.

“Afghans stand with the people of Pakistan in this moment of grief,” he added.

Justin Trudeau, the Prime Minister of Canada, also expressed condolences to the families of victims in the Pakistan International Airlines flight PK 8303 plane crash in Karachi. He said in a Tweet, “This morning, we awoke to terrible news coming out of Pakistan. A Pakistan international Airlines plane carrying over 100 passengers crashed in a residential neighbourhood in Karachi. My heart goes out to all the victims and their families. Our thoughts are with Pakistan today.”

They conveyed sadness at the tragic occurrence and expressed solidarity with government and people of Pakistan at the loss of precious lives.