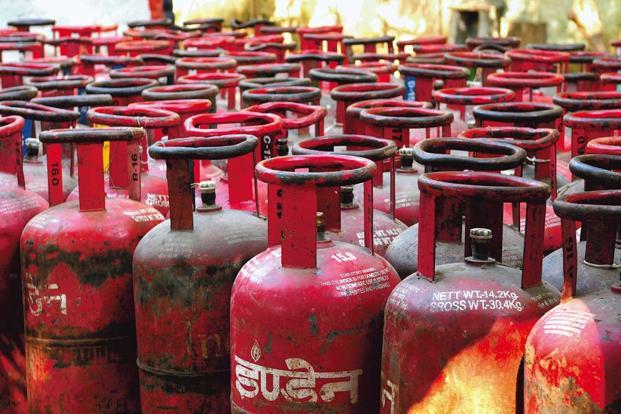 In a note submitted before board of directors of SSGC, the management said that even the arrangement which was routed through Supreme Court was also investigated by NAB and SSGC was required to provide the information related to this agreement and basis of the same. In this regard a statement on behalf of SSGC was recorded before the NAB. The country has recently faced crisis of wheat, sugar and now petrol that added miseries of the common man. Now, LPG marketers Association has warned the government that LPG crisis was looming following discontinues of LPG extraction agreement between SSGCLand JJVL.

The JJVL produced 300 to 500 metric tons LPG per day which accounted for 15 per cent of locally produced LPG to requirement of over 750,000 homes. LPG accounts for about 1.2 percent of the total primary energy supply in the country. This low share of LPG in the total energy is due to supply constraints. Only 24 percent consumers are provided with natural gas and rest 76 percent have reliance on LPG, kerosene oil, wood and other fuels. The annual consumption of LPG is 1061447 Metric tons.

Following discontinuation of LPG agreement with JJVL, the prices of LPG cylinders increased Rs 10 per increase. The price of LPG domestic 11.8 kg cylinder hiked by Rs 120 and Rs 450 increase has been witnessed in commercial cylinder. The LPG caters major portion of people living in remote areas of the country. Following shut down plant of JJVL, the pressure would increase on LPG imports.

In a statement, Chairman LPG Distributors Association Pakistan Irfan Khokhar said that the main person responsible for the recent LPG crisis is none other than the General Manager Legal of SSGC, Asif Fateh Sheikh.He said that he forced the Management and the Board of SSGC to let the extraction of LPG agreement with JJVL expire by warning them that if they did not do so NAB would take action against them.He demanded that board of directors of SSGC should be dissolved.