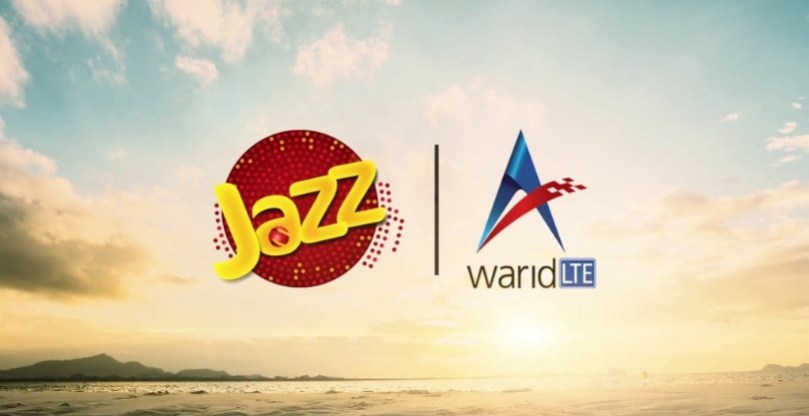 Islamabad: Jazz Pakistan—country’s largest teleco network—also retained top position in a survey conducted by regulator about quality of service with maximum number of complaints by its poor and voiceless consumers of constantly ignoring their registered queries by putting them in the dustbin both by the operator and regulator.

Out of the total complaints, results of the PTA’s survey revealed shockingly that no of complaints against Jazz—a subsidy of VEON—and had a biggest market share of 37% consumers in Pakistan is 57%.

Jazz Pakistan, which minted Rs 197 billion from its 63 million mobile consumers and Rs 55 billion from data revenue in FY 2019, has also left all three competitors behind in the country when PTA reported that Jazz had poor quality of service in seven, out of eight, top cities including Lahorej, Karachi, Islamabad, Faisalabad, Bahawar and Rawalpindi.

According to further details of PTA survey, it pointed that nearly 44% of the total complaints were reported by Jazz consumers from Lahore, 15% from Karachi, 13% each from Islamabad & Faisalabad, 7% from Bahawalpur, 3% from Chakwal and 5% from Rawalpindi.

About the non-provision of service—Coverage Issues—PTA reported that Jazz is again on the top of the list leaving the other three CMOs in the country with 50% complaints out of total complaints registered with the regulator.

The cities where Jazz’s network had either coverage issues or non-provision of service include Karachi, Lahore, Jahania, Faisalabad, Gujranwala and Sargodha, the survey added.

Similarly, the survey highlighted that Jazz is again at the top with 59% complaints regarding billing issues either overcharging or complex tariff and consumers hailing from cities like Lahore Karachi, Islamabad, Multan, Rawalpindi and Faisalabad complaints more to the regulator.