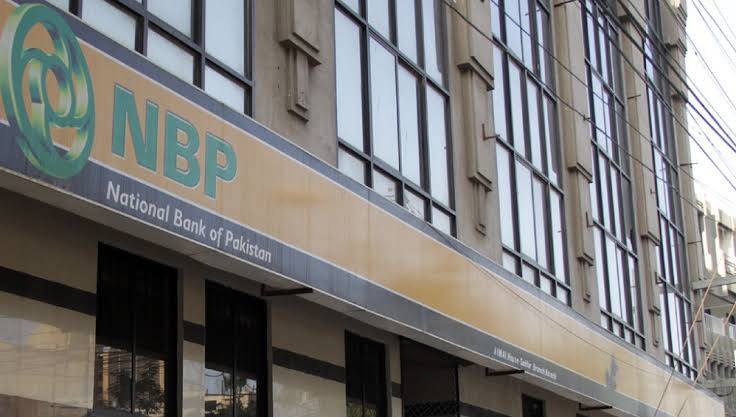 Islamabad: County’s only bank having millions of accountees on its list has president, selected by PTI Govt, through social media App—WhatsApp—as the top candidate before the selection committee for the post of president of NBP had already acquaintances with the then finance minister, Asad Umer Khan.

NBP President, Arif Usmani, made these stunning revelations before the parliamentary committee by saying, “I send my CV to Asad Umer on WhatsApp. Later, my interview was taken through Video Link by a selection committee comprising Asad Umer, Dr Isharat Hussein and Razak Dawood.”

Narrating his appointment for country’s top only state owned bank, Mr Usmani further said, “I told the interview committee, I had worked with the then president of NBP, Munir Kamal–real brother of Asad Umer—but assured the parliamentary committee that his appointment is “Purely” on merit, he emphasized.

Arif Usmani further justifying his appointment on merit in NBP said, “I have kicked out incompetent officers from the bank, they are propagating such stories against me.”

Currently, State Bank of Pakistan (SBP) along with Finance Ministry, are tough against the money launders in financial institutions particularly banks and other relating institutions like Insurance to comply the guidelines of FATF.

To another query of appointments in NBP branch in USA and why Bank’s Risk Manager in operating from Manila, NBP president explained, “NBP has employed 22 officers in New York purely on merit. NBP branch in New York is also one of losing making oversee branch but NBP is finding it difficult to wind up its operation in USA because of strict banking laws and regulations,” Mr Usmani added.