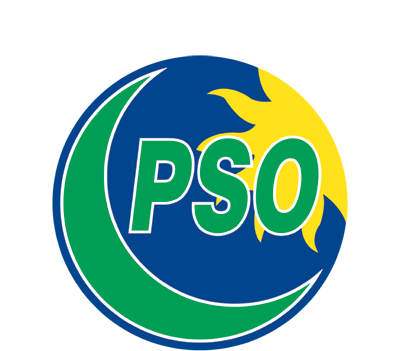 Earlier, cabinet had approved appointment of MD PSO through circulation of summary.

Petroleum division had sent a panel of four candidates to the cabinet division after seeking input of Intelligence agencies. Taha has been named at top of the merit list of four candidates. He has experience of working in PSO, KE and global firms.

The position of Managing Director Pakistan State Oil (PSO) was advertised in local newspapers on June 30, 2019 and initial shortlisting was done with the help of headhunting firm. The shortlisted candidates were evaluated through an interview by the Board’s Human Resource and Evaluation Committee.

The government has issued notification on February 13. PSO has been undergoing critical time due to adhocism. PSO has lost its market share during previous times due to focusing on LNG business and ignoring its core business of oil. Its receivables have been all time high and touched over Rs 350 billion mark. In such situation, new MD would have to face a big challenge of taking measures to regain market share and reducing circular debt that had hit the finances of the company, an official said.