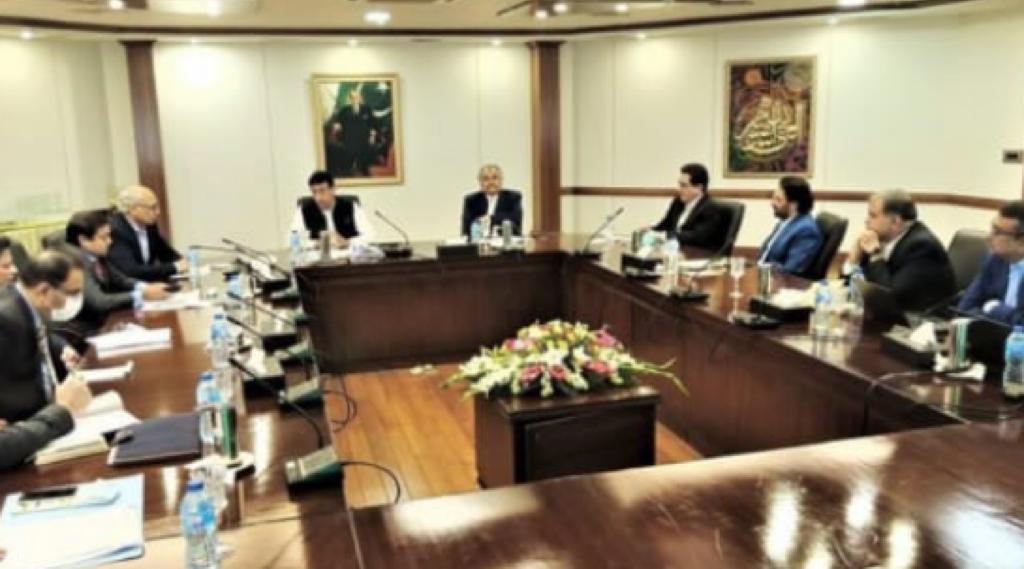 Syed Aminul Haque IT Minister in his tweet from the official account of the Ministry had snubbed Ufone and PTCL for poor performance.

“I have expressed strong anger over the below par performances by PTCL & Ufone nationwide”, the minister said in his tweet, further adding, “PTCL lags far behind in the technology race and it has begun to lose the trust of Pakistanis.”

It is interesting to mention that PTA—regulator of CMOs—had already pointed out in its monthly report about UFone by saying, “Ufone has issues of poor quality of services, coverage and overcharging (billing) in major cities like Islamabad, Rawalpindi, Okara, Karachi and Lahore. Similarly, PTA had already fined Ufone Rs 50 million over sales of grey SIMs over its franchise and the regulator has termed actions taken by Ufone regarding Grey Sims are non-serious, insubstantial, reactive and a mere eyewash by not penalizing its franchise involved in grey trafficking.

“Ufone signals and PTCL customer service performance is unsatisfactory”, laments the minister by further warning both state monopolies by saying, “if the company—PTCL—continues like this, it will soon lose the trust of people.”

Public complaints regarding PTCL smart Tv service are common. In an atmosphere of competition, other companies are taking the lead while PTCL remains a silent spectator, the minister observed.