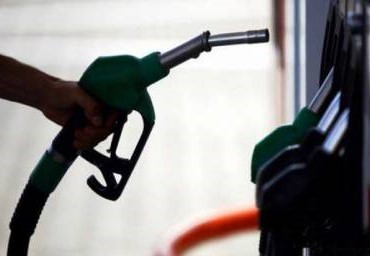 Islamabad: The government’s move of overnight hefty increase in prices of petrol is going to benefit those oil marketing companies (OMCs) involved in hoarding stocks and fined by the regulator.

These companies include Total Parco, Attock Petroleum, Hascol and Shell. The regulator oil and gas regulatory authority (Ogra) has already imposed a fine of multi-million rupees fine on these companies for involving in hoarding and black marketing of petrol that led to countrywide crisis.

With knowledge of increase in price of petrol in month of July, these companies curtailed supply of petrol to their retail outlets that shifted the entire burden on PSO. These companies have hoarded stocks at Karachi ports and will now be making billions by releasing these stock to retail outlets following hike in petrol price by Rs 25 per litre.

According to oil industry, the market share of PSO in Mogas stood at 34.6 per cent during January-April 2020 which went up to 54.4 per cent in June 2020 when entire burden of supply was shifted to PSO due to curtailment of oil supply by other oil marketing companies.