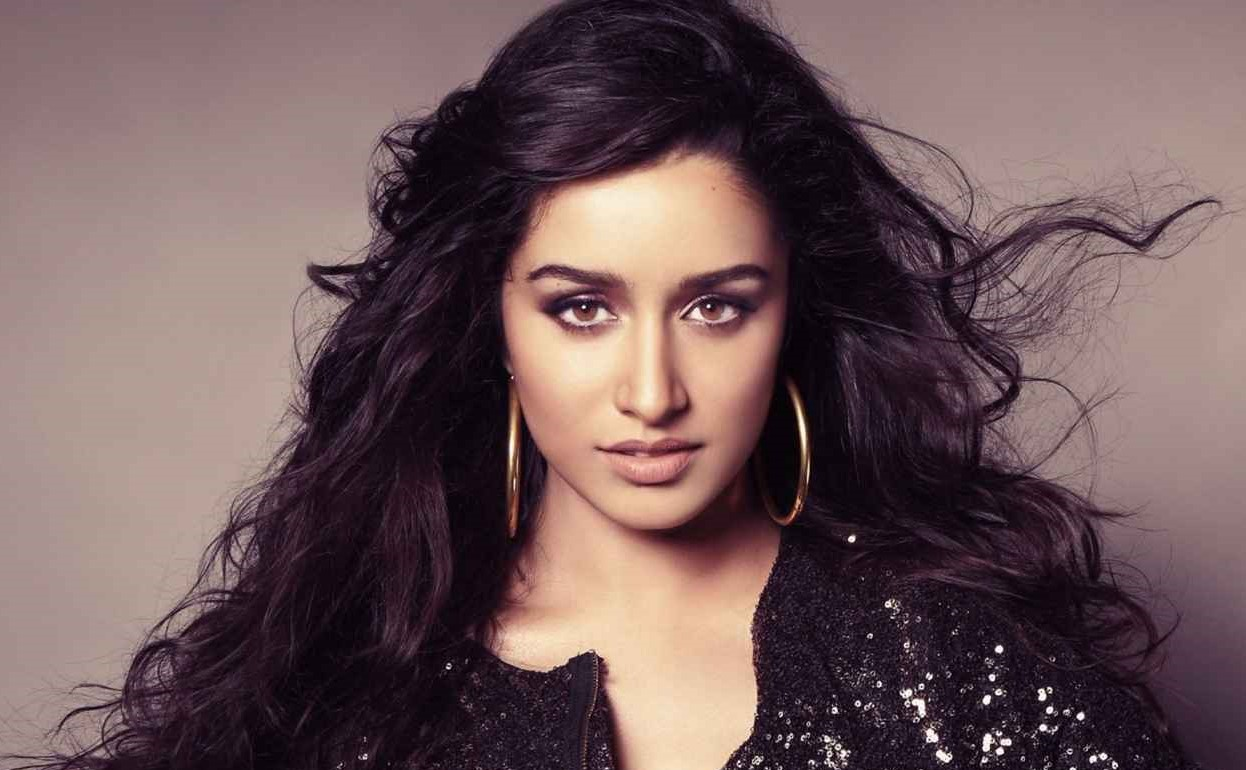 Shraddha Kapoor is ruling Bollywood like a queen. She has proved her versatility with five different roles in last five movies. She already has cast a long successful run with five back to back hits in the past three years. She is riding high on the success of her recent projects and needs no introduction.

The last released of Shraddha Kapoor is Baaghi 3 alongside with Tigor Shroff. Her role is the movie is amazing and gave a spectacular kick to the movie. In street dancer 3D, Shraddha literally moved the audience of the Indian cinema with her moves, proving that she is a mesmerizing dancer as well.

Her empowering role in the action-fueled movie ‘Saaho’ set the screens on fire. Her role was of an agent in a manhunt task force and her role would be an inspiration for the women who wishes to fight the crime in future.

Shraddha Kapoor played two roles in Chhichhore, a role of a student as well as of a mother which she did exceedingly well and the movie was full of an important message of having the right spirit of competitiveness. The role of Sraddha in Stree had a mysterious vibe and she had done it perfectly.

Shraddha Kapoor set an example of multi characters effectively with her last successful 5 projects- Stree, Saaho, Chhichhore, Street Dancer 3D, Baaghi 3 and maintained the quality of her art at the same time. She performed 5 characters gracefully on the screen in three years which is phenomenal in itself.

The actress owned 2019 with superhits like Saaho and Chhichhore and started 2020 with a bang with Street Dancer 3D where Baaghi 3 adds another stellar feather to her hat. The audience are looking forward to see her new movies in the future.