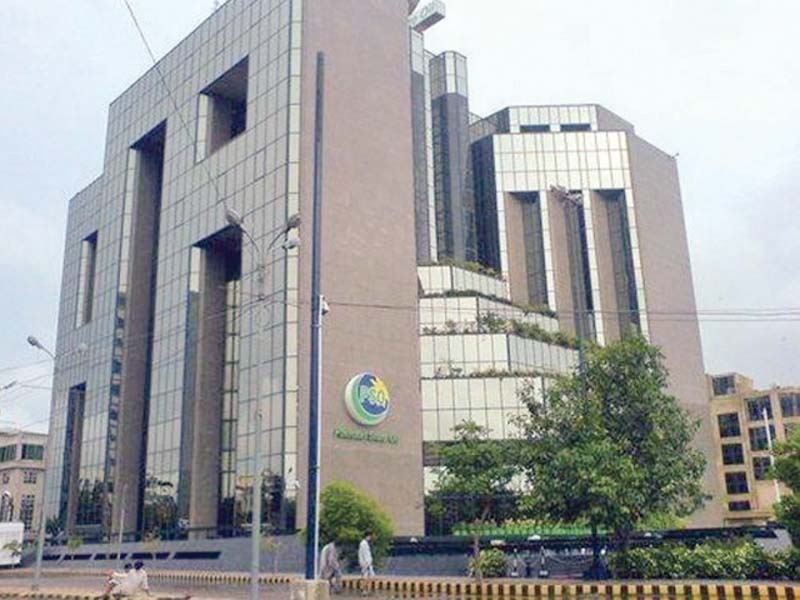 In addition to petrol, it was keeping 22287 metric tons stock of high speed diesel which included 8626 metric tons high speed at Kemari and 13661 metric tons at PQA. The government had raised price of diesel by Rs 21.31 per litre.