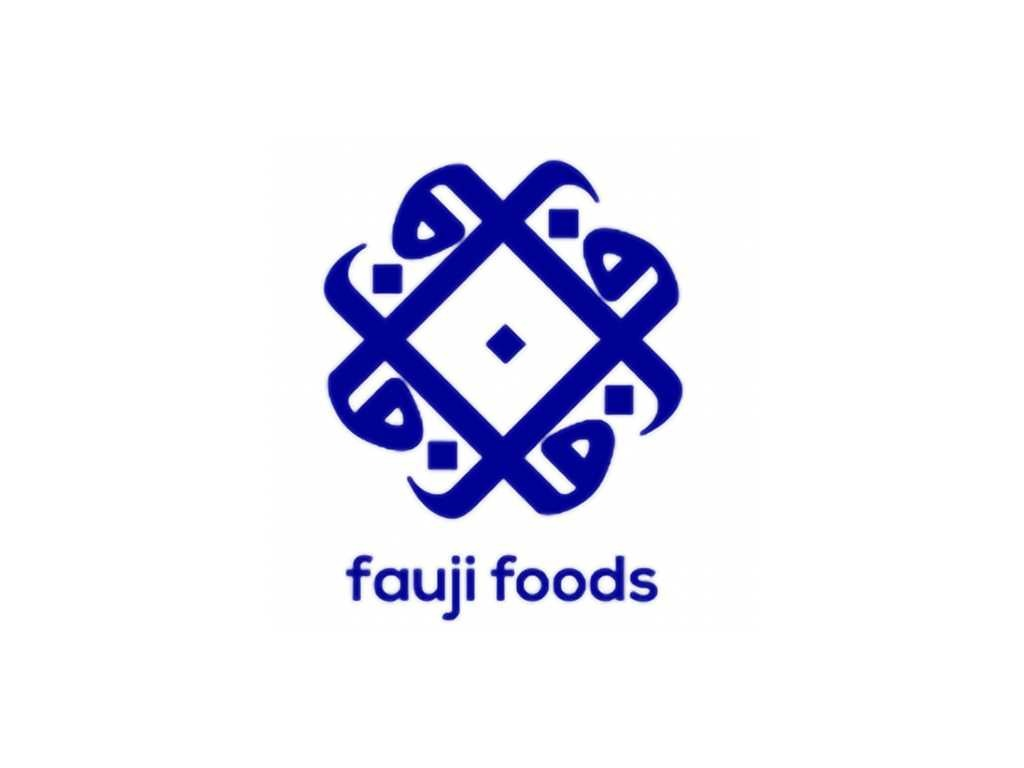 Fauji Foods Limited is engaged in the processing and marketing of brands in the Dairy, Tea creaming and Fruit beverages.

In a recent notice file to Pakistan Stock Exchange (PSX) Fauji Foods Limited has disclosed that it planned to convert loan of Rs2.63bn given to FFL by FFBL and Rs119mn accrued markup on that loan into equity investment in FFL by FFBL in next Annual General Meeting.

Furthermore, loan and interest amount will be converted into FFL equity @RS10/share and FFL will only issue shares to the FFBL other than right issue after approval from SECP. After new equity investment FFBL shareholding in FFL would be increased to 67.50% from current 50.59%.

In 2015 FFBL acquired Noon Pakistan Limited a company with an over 50-year dairy legacy in Pakistan and rebranded it as Fauji Foods Limited. Fauji Foods then introduced a new brand for the masses by the name of Dostea and MUST (Fruit Drink). Furthermore in UHT market Fauji Foods decided to retain brand name Nurpur due to its wide household recognition across Pakistan.

“The House of Nurpur, renowned for its Butter in Pakistan is also gaining traction across its consumer base for other wholesome additions to its product range.”

Fauji Foods main products include Dostea, Nurpur Original UHT Milk, Nurpur Butter, Nurpur Flavoured Milk and Nurpur Cheese. Fauji Foods has invested approximately Rs6bn in plant and machinery which is one of the largest by any food company in Pakistan. Fauji foods capacities include 227mn liters for liquid products and 6.9mn kgs for Non-Liquid products.

Commenting on financial performance senior official of the company has quoted that “FFL main focus is to develop its supply chain across Pakistan and increase household recognition of its new products (Dostea) by spending heavily on marketing campaigns.

“Fauji Foods Limited has so far speeded above Rs4.5 billion on Advertisement and Sales promotion that result of which will be translated into earnings once economic recovery will start”

Moreover, due to strong group profile company has focused on increased its market presence across Pakistan and developing new products in foods market that will pay all stakeholders in the long run, instead of just focusing on profits.

Fauji Foods was able to survive in economic slowdown due to its strong group profile which has allowed it to avail the opportunities available in the market and increase its dealership by offering discounts in scenario when other companies are cutting their distribution expenses and dealer margins.

Fauji Foods success in this strategy can be seen by its recent contract with Pizza Hut to supply all type of Cheese used in Pizza making process. Fauji Foods has 3.7mn tons of Cheese making capacity and expects 0.7 million tons orders from Pizza Hut annually after this strategic contract.